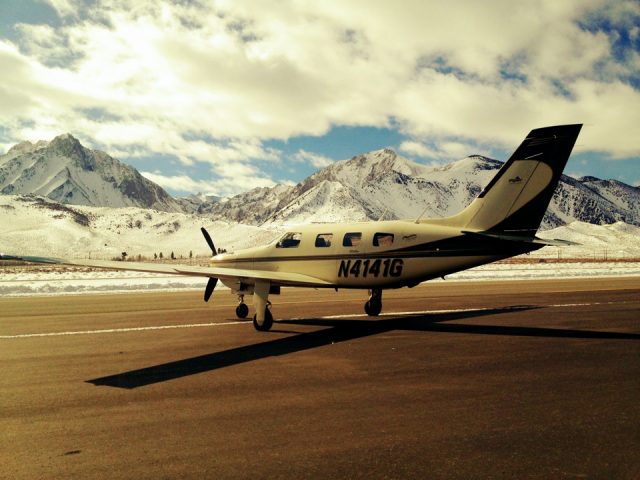 Malibu Mirage owned by a former student of Rich

When Piper replaced the Malibu’s Continental 520 with the Lycoming 540 engine, it created the Malibu Mirage. Over the ensuing years, Piper has consistently improved this model offering new technology along the way. The Piper Mirage was one of the first aircraft to offer digital instrumentation as standard and incorporated various leading avionics technologies as they were developed. From the factory, owners have been able to choose from King, Meggit, Avidyne and now Garmin for the flight instruments. 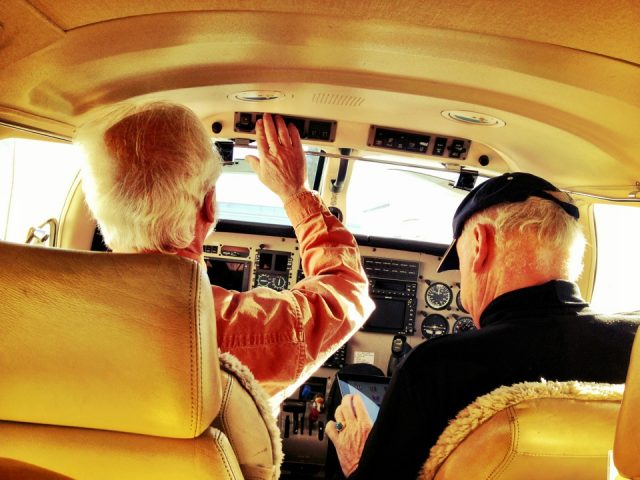 Rich flying with his former student, Gerry on their way to Mammoth

The Piper Malibu Matrix is a great airplane. Designed with an integrated oxygen system, rather than pressurization, it offers operational simplicity, slightly lower empty weight, and still can outperform its competitors..